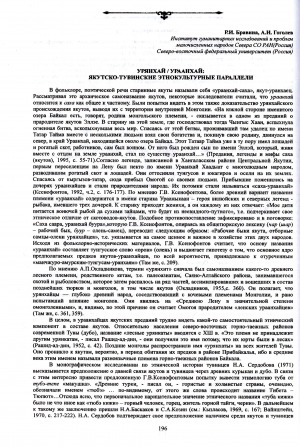 The article is concerned with ancient ethnocultural ties of Yakuts and Tuvinians as a considerable layer of common elements is traced in their traditional culture. According to folklore materials, cattle-farmers uryankhays were a part of ancient tribes of Yakutia. This paper observes the common generic names which are present in tribal structure of Yakuts and Tuvinians, the comparative analysis of their life, economy and spiritual culture, and provides the data of anthropological and generic researches. The most ancient communications in origins of Yakut and Tuvinian cultures were traced in Hunnish-Sarmatian period and proceeded during the Old turkish period, while the Mongolian heritage which had different roots was formed in culture of these peoples in the XIII-XVI centuries. 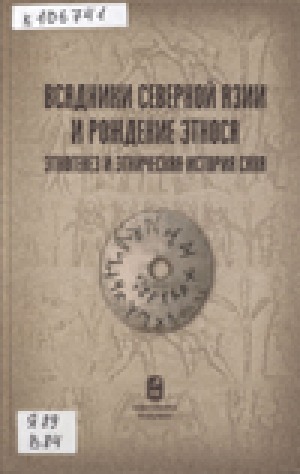 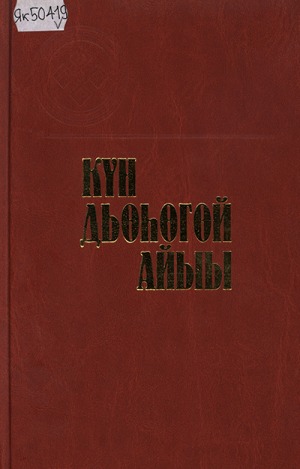 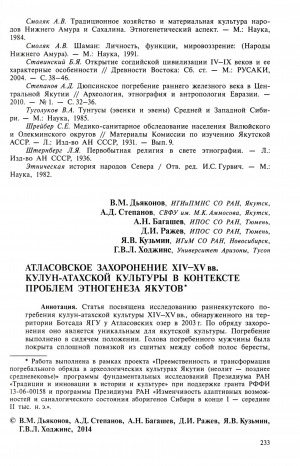 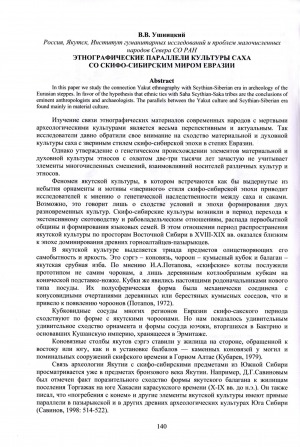 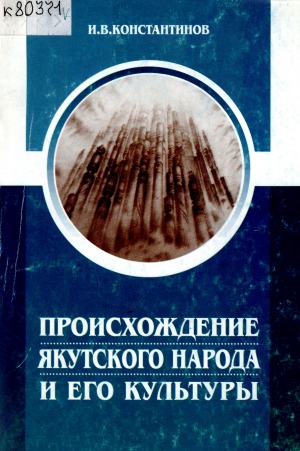 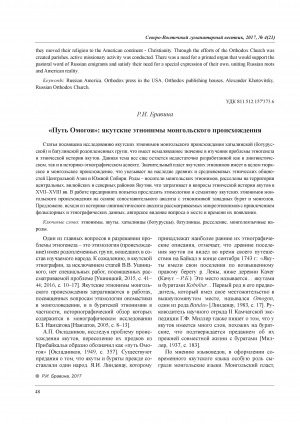 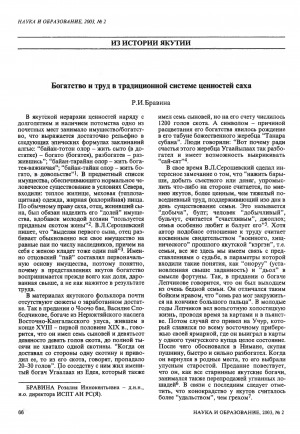 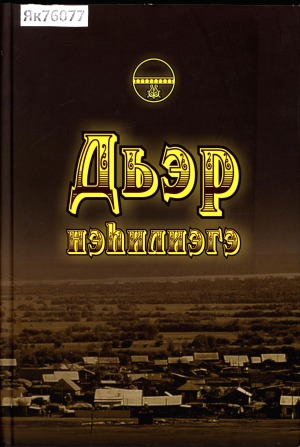 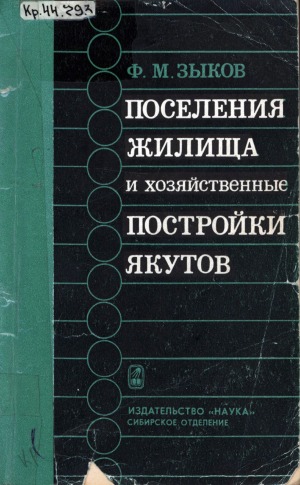